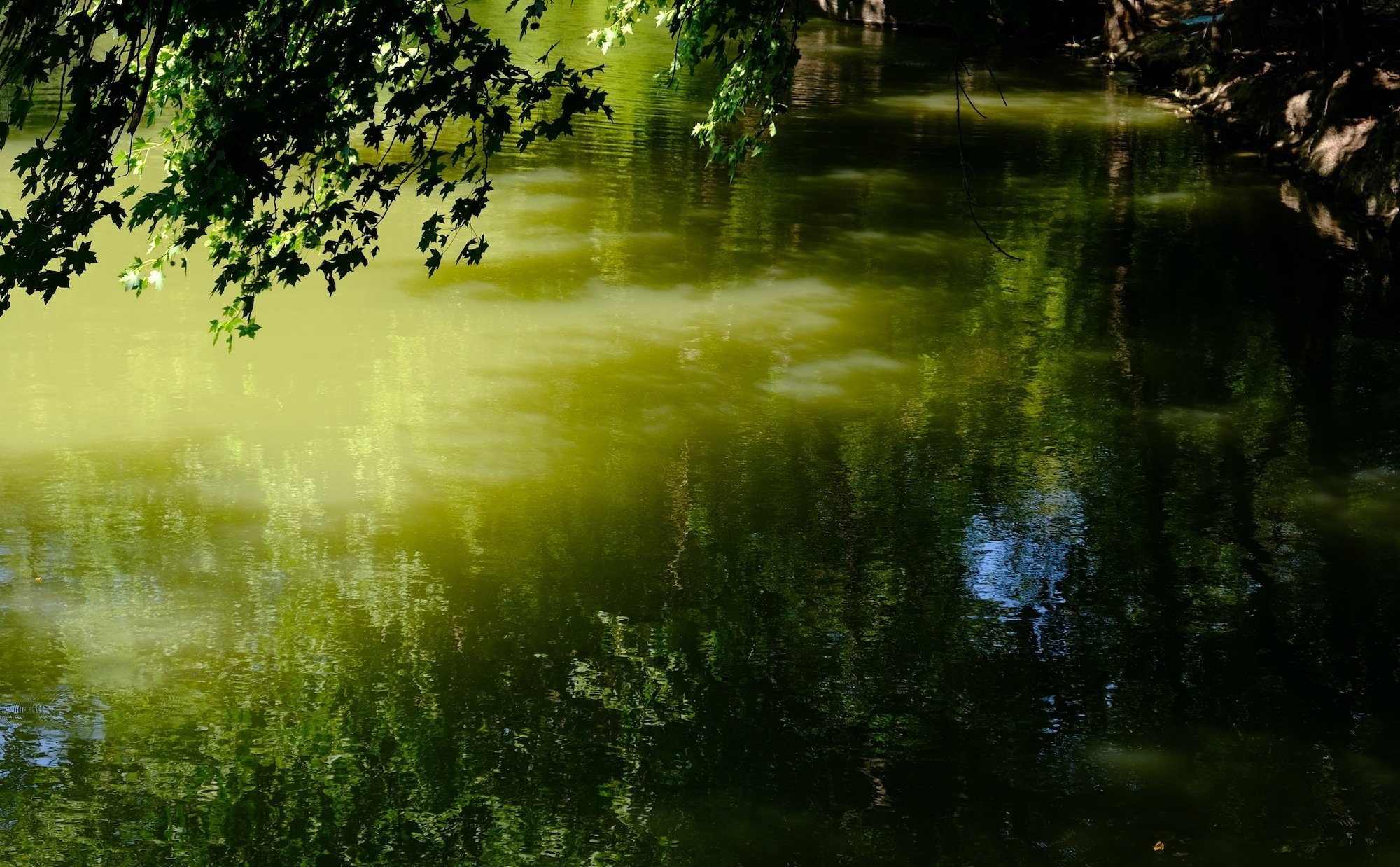 As early as in 1896, Swedish scientist Svante Arrhenius mentions the greenhouse effect, caused by changes in atmospheric carbon dioxide levels, affecting the surface temperature – the result of industrialisation. Around 1950, scientists worry about climate change. In the 80’s, scientists press for action. (all Google search) In 2006, former US Vice President Al Gore presents his campaign An Inconvenient Truth that makes a deep impact on the worldwide audience except on politicians, lawmakers and the industry. 😉

In 2018, 15-year old Swedish Greta Thunberg steps on the world stage motivating the youth to protest against all governments who remain passive about climate change action. Soon, the label climate change is replaced by climate crisis as the weather patterns continue to be more destructive. Today, I am sure that most of the world population is convinced of the facts of climate crisis. The real obstacle to change might be our habit and attachment in maintaining an economy that keeps striving for overabundance at the cost of the environment.

This summer of 2022 has seen the longest heatwave in most countries, causing severe drought, long-lasting wildfires, destructive storms, lack of water and lack of crops while we also are in the midst of an energy crisis. According to French President Macron we have arrived at the end of abundance and need to economise our daily lifestyles. Albeit, those who have not much to begin with will have it even more difficult. Will this be the push for clean energy production and a less wasteful society?

Blame it on overpopulation and unbridled greed but the facts of today don’t lie. When it comes to climate crisis, consciousness means seeing how everything is interrelated. Nourish Nature and Nature will nourish us, should be the conclusion. There is another kind of abundance, one of understanding, leading to genuine action and a responsible lifestyle culminating in a true enjoyment of life.